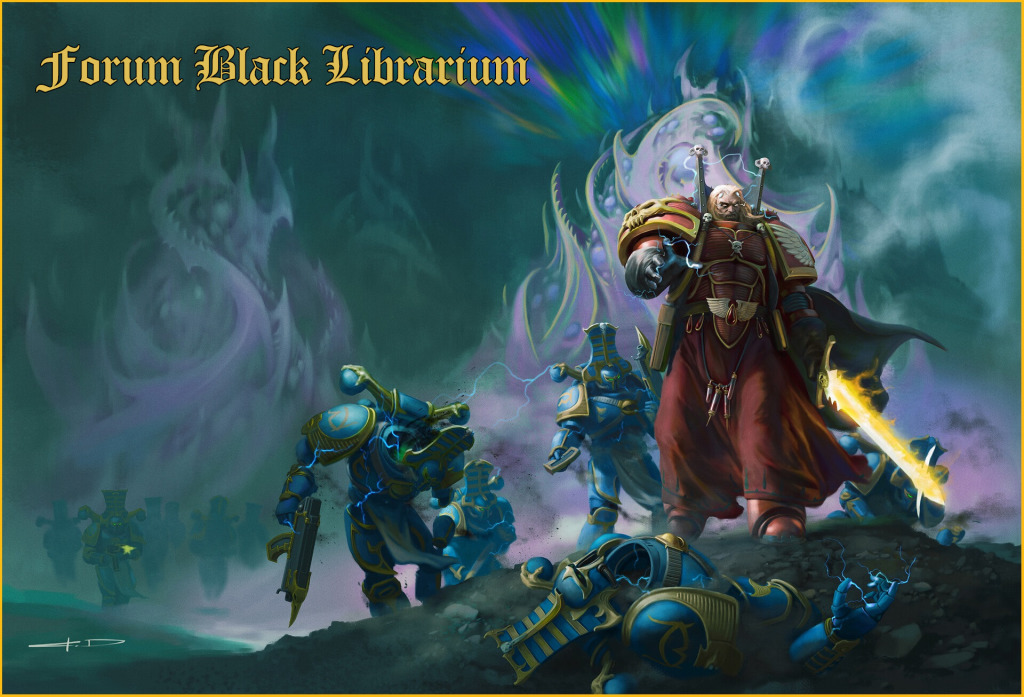 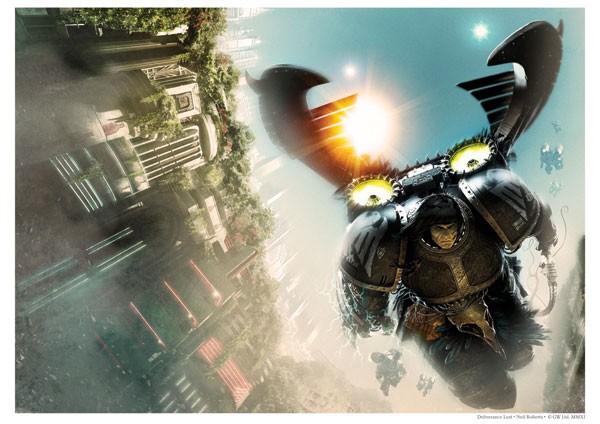 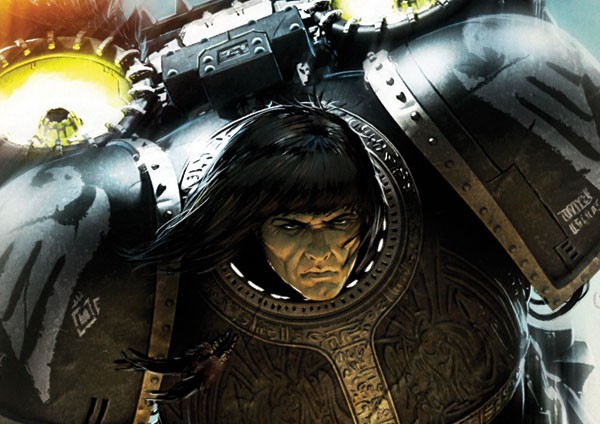 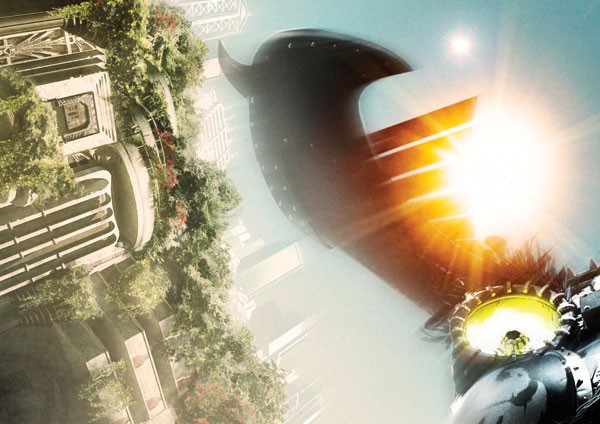 Spoiler:
There was almost no light at all. Something glittered through a crack in the rocks, providing just enough of a glow for him to make out the outline of the objects around him. There was something half-buried in the rubble behind the boy, cracked and distorted by an immense impact, shattered glass spread across the uneven floor.

The light glinted from one thousand and eighty-six shards.

He wondered if that was important, and decided it wasn’t. What was important was that the air was breathable, well within tolerable limits, and the gravity a little less than… Less than what? What did ‘Earth-normal’ mean? His thoughts were still scattered. He understood gravity, and if asked could have written out many long equations regarding the calculation of its strength and effect, but it was just one fragment of information tossed haphazardly across his mind, like the shining glass pieces strewn over the floor.

There was quite a lot of nitrogen in the air.

How did he know that? He took another deep breath, and came to the same conclusion. He just knew it to be true, just as he also detected a higher concentration of carbon dioxide. Both of these facts hovered in his thoughts, before a connection was made and a conclusion surfaced.

It was by no means a definitive conclusion, but seemed a safe assumption given the other environmental factors his body had been steadily assessing in the few moments since he had awoken in this dark place.

There was definitely a generator close by; he could sense the electromagnetic disturbance emitted from its coils.

The source of the light strobed at a particular frequency that resonated with the generator coils. That was how he knew the light was electrically generated, which was confirmed by his analysis of the spectrum of light falling onto his enhanced retinas.

It was very disturbing.

He had no memory of this place at all. In fact, all he could recollect was soft warmth, some muffled background whirrs and clicks, and a dull light permeating a layer of liquid. Not at all like this cold, dry, black place.

And some voices; disturbing, demented voices that hovered on the edge of memory. He could not recall what they had said, but was left with an uneasy feeling of defiance and distrust.

Air moisture was also quite high. Combined with the low temperature, he was forced to conclude that he was close to ice of some kind. He noticed his breath formed vaporous tendrils against the flickering gleam.

He remembered his ears, surprised that he had not paid attention to them sooner.

There were sounds nearby; sounds that did not seem artificial in origin; sounds that reminded him of occasional visitations while he had been growing and learning. Human sounds.

He could understand the concept of language. He knew seven-thousand six-hundred and forty-one languages, dialects, argots and cants from across the Old Empire. He was not sure how he knew them, and was trying work out into which of them the words he heard could be categorised. There was something of a Pan-Sannamic lilt to the words, but their expression was harshly pronounced. He could not identify the particular sub-strand of the idiom, but it was not so great that he could not form a cognitive appreciation. In short, he decided what they were speaking and listened in.

“Near four hundred dead, at least.”

“These arc-drills are not meant for icework,” said another. “This was bound to happen.”

“Quit gossiping and start digging!” This was spat, filled with false authority. He could hear the trembling beneath the vehemence, the edge of fear that lurked in the speaker’s subconscious.

There came a high-pitched whining, and a flickering red light shone through the tiny gap while the rock started to vibrate fractionally more.

He waited, apprehensive but intrigued.

The laser drill – of some design of which he was not certain – crept closer and closer. Rock splintered and the light flooded in as the chamber was breached. He took in the scene in an instant. A crowd of humans dressed in shabby blue overalls, seven male and three female, were directing the laser, five of them steering its head, another five on the tracked cart behind. Their age was indeterminate, obliterated by obvious signs of malnourishment and hard labour. Creased, leathery skin, cracked lips, sunken eyes gave them all an aged appearance that was probably beyond their chronological existence.

There was also a child with them. A female infant, clinging to the leg of one of the women riding on the traction cart that propelled the drillhead. She had long blonde hair and a narrow face with large lips and bright blue eyes. She seemed very thin, as fragile as an icicle. She was covered in rock dust like all of the others, but had smeared it away from her forehead with a wipe of her hand, revealing skin that was unhealthily pale.

Every one of them had ceased working and was now staring at him. He swiftly concluded that they had not intended to find him, and he wondered why his presence here was a surprise. It was another vexing question.

“What’s stopping you?” Another male, bigger built and better fed than the others, stepped from behind the mining cart. He wore trousers and jacket of dark blue, covered with a film of dust. His feet were booted, the thick footwear capped with metal at toe and heel. His face was concealed behind the tinted visor of a helmet, and in his hand he carried a whip whose handle was heavy enough to serve as a cudgel. The man stopped in his tracks as he also saw what was in the pocket chamber that had been breached. “How the…?”

The adults, the ones in the coveralls with the tools, started jabbering amongst themselves, almost too fast for him to understand. The one with the whip, the one with the false authority in his voice, pushed to the front. The small girl had dropped down from the cart and was walking through the breach into the chamber.

“Get back,” said the uniformed man, snatching hold of the girl’s hair to drag her from the gap.

He decided he did not like the man with the whip. The girl’s shriek was full of pain and fear, cutting through his thoughts, like a hot knife touching a nerve.

He stood up and walked towards the group. They backed away from him, still whispering and muttering in fear. The man who had hurt the girl stood his ground, pushing the infant aside. The man lunged forward to grab him, but he moved so slowly it was easy to avoid the outstretching hand. The boy nimbly stepped around the flailing grasp of the guard and grabbed the wrist in both hands. It snapped easily, bringing a howl of pain from the man.

The bullying man reared up as his shattered hand flopped loosely at the end of his arm, bringing back the whip in the other. The barbed tip of the lash cracked forward, but it was a simple enough matter to elude it and snatch up the end of the whip in his fist. The man laughed, partly in hysteria, and yanked, trying to unbalance him. The boy spread his legs and held firm, jarring the guard’s arm, before pulling back. Rather than release his grip, the guard was hauled from his feet, landing face first in the dust and rocks in front of the others.

Pacing forward, the boy saw the look of surprise, terror and hope in the eyes of the workers. The little girl smiled at him, even as tears streaked the grime on her face. He wanted to make her happy, to give her something as a sign that everything would be alright.

He grabbed the helmeted head of the guard, twisted and gave a pull, ripping it free. He offered it up to the girl, who laughed even as the adults started to cry out in panic. He saw himself reflected in the visor and realised the reason for the alarm he had caused.

He was nude, and clothed in the body of a child, no older than Ephrenia. Blood was spattered across his snow-white skin, his crimson-splashed face framed with a shock of coal-black hair. His eyes were utterly black, darker than night.

He searched for an answer to the girl’s question, as blood dribbled down his naked arms. Only one reply seemed appropriate, drawn up from the depths of embryonic memory.

“Nineteen,” he said. “I am number nineteen.”

The Isstvan landings didn’t go very well for the Raven Guard. They got what is commonly referred to as a ‘right good kicking’.
Gav Thorpe’s new Horus Heresy novel Deliverance Lost picks up the story as the depleted Legion flees from the dropsite massacre and back to Terra. As any seasoned Horus Heresy can probably guess, their getaway does not quite go to plan...
Quite a lot has happened in the seventeen novels in the Horus Heresy series so far, so here’s a short trailer to bring you up to speed before Deliverance Lost: 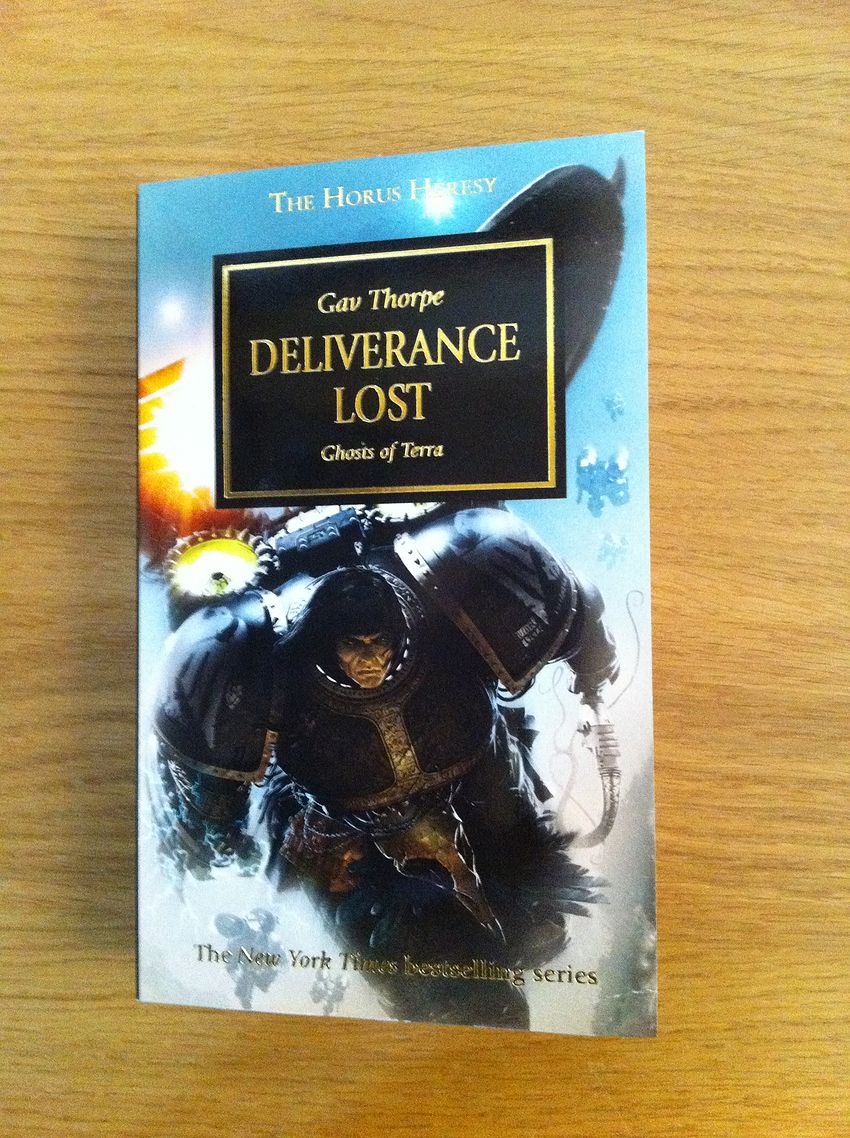 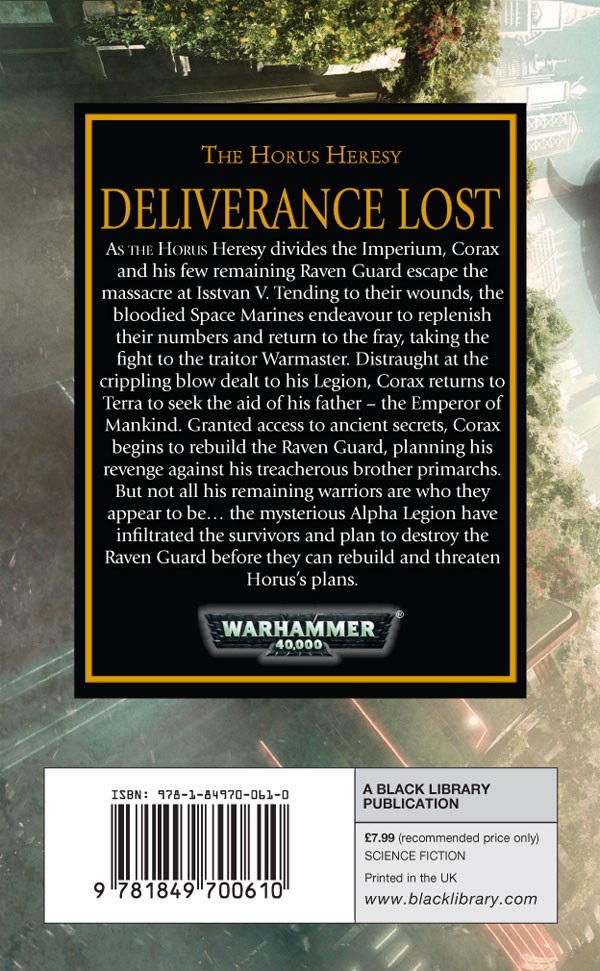 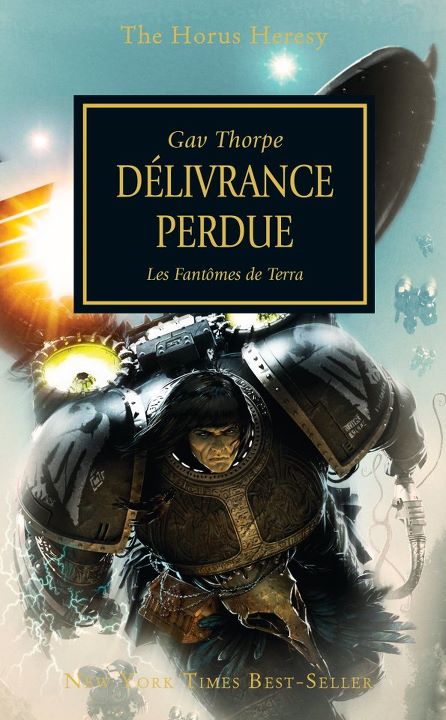