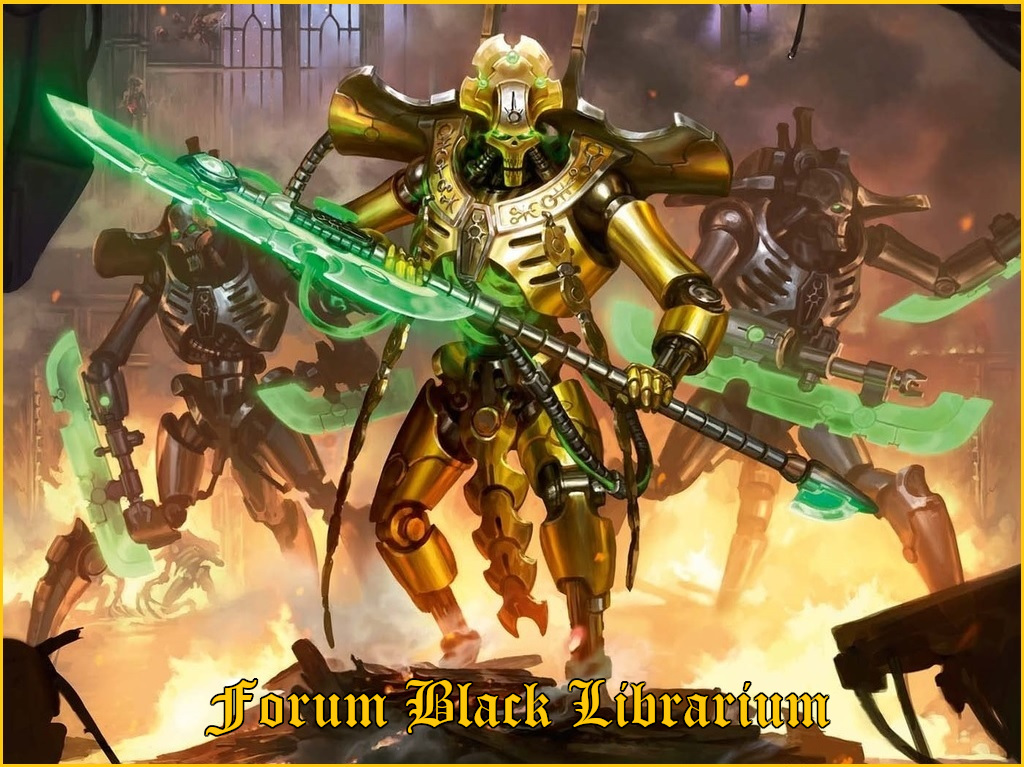 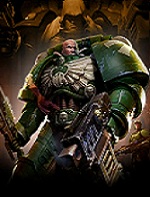 Si, il y a du nouveau dans Inferno :
THE DARKEST WAR
In the 860s M30
At last the Expeditionary fleets had breach the Eastern Fringe of the galaxy and in doing so had attracted the attention of the Rangdan Cerabvores, a species of such macabre power and technological might it seemed, for a time at least, that Imperium had met its doom. Facing waves of attack from the galactic east and north, and suffering losses that would not be exceeded until the dark days of the Heresy, the wars of the Rangdan Xenocides were the most terrible of any yet fought. Whole Expeditionary fleets went to their deaths without a single survivor, worlds were laid waste, dozens of Titan Legions were obliterated and by the end, entire Space Marine Legions [REDACTED SECTION] lost to the Imperium. Much of what happened during this abyssal conflict is still locked under seal, but what can be said is that with the breaking of the Labyrinth of Night by the Emperor, the threat was at last stymied. What remained was for the Rangdan taint to be purged in a subsequent decade-long series of bio-pogroms that left entire human inhabited sectors lifeless to ensure what was hoped to be a final victory. It was then given to the Space Wolves of the Sixth and the Dark Angels of the First - the latter who had suffered themselves so very dreadfully against the horror - to conduct these purges, these two Legions entrusted above all others to do what had to be done... 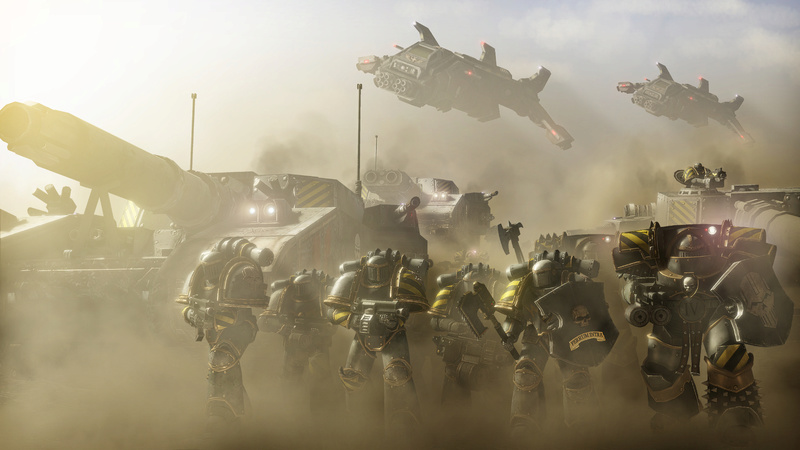 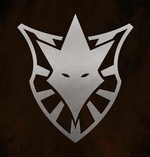 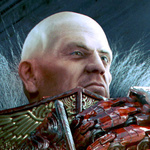 "... but it is know that probe ships were sent out into the region by the Emperor's express order. ... . It might have been that he saw Xana as a potential location where one of his lost sons might be found; we shall never know."