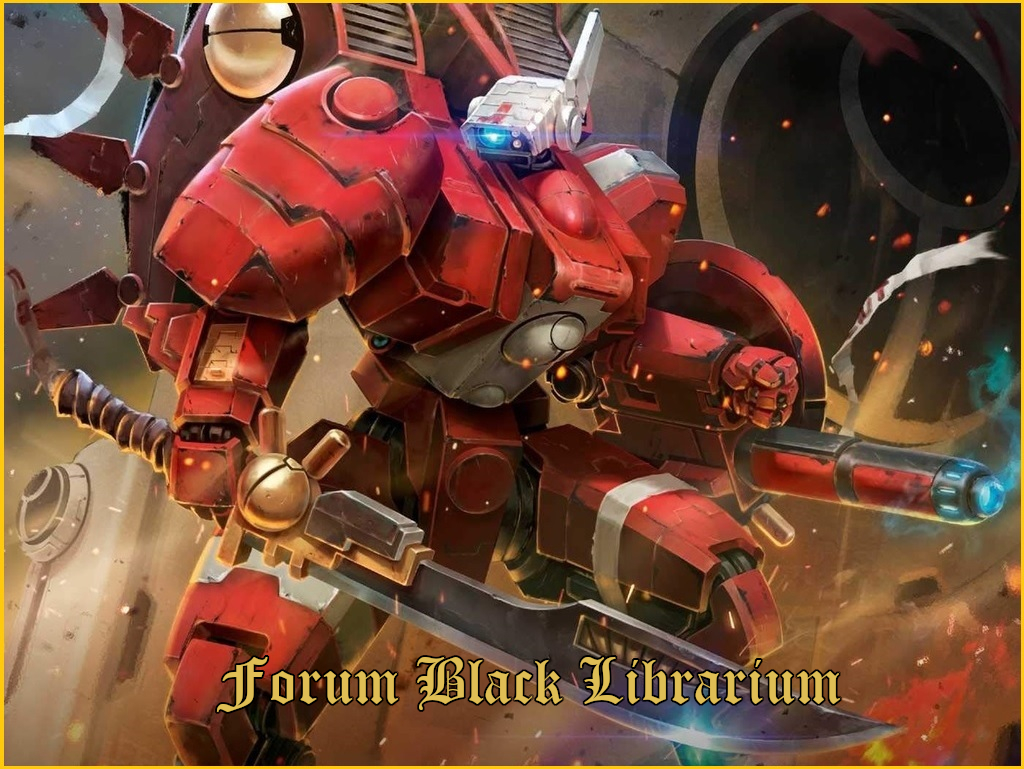 Want to pummel an Orc, send a Goblin into the abyss, turn vermin Skaven into quivering wrecks or send those pesky Humans back to the filthy pigsty from where they came? When the Eight Wind's Howl - Storm of Magic allows you to do just that, any time, anywhere, with just a pack of cards as your weapon of choice!

Supersense, based in Hong Kong and Shanghai, is ridiculously proud to announce 'Warhammer: Storm of Magic', initially for iOS, Android devices and Kindle Fire devices, under license from Games Workshop, Waaagh!

Turn based and online for mobile phone and tablets (iOS & Android initially), this 3D 'Collectable Card-Battler' is set in the deep, magical and truly engaging fantasy world of Warhammer from Games Workshop; where Players, their Heroes and Units engage in tactical battles with other human or AI controlled Players; for your personal or Alliance glory!