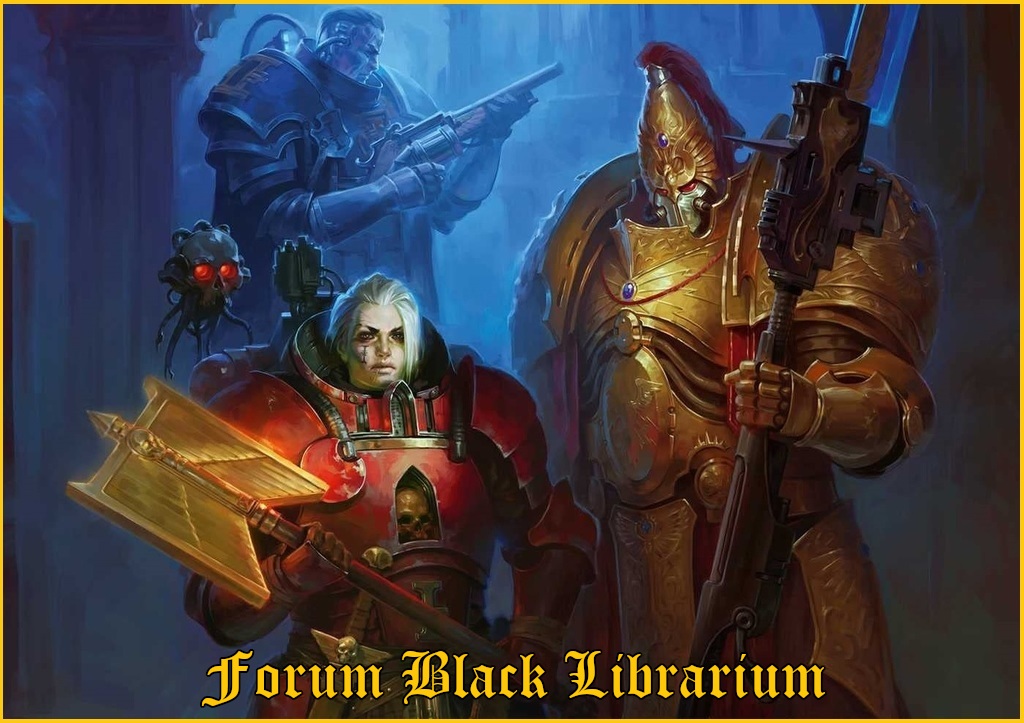 Just come back from BL LIve 2013 and thought I'd share some of the info! Feel free to add anything/comment etc. Please excuse the endless spelling mistakes I've had about 5 hours sleep (Rock City is not a kind mistress).

"After the success of their desperate mission to Salvation's Reach, Colonel-Commisar Gaunt and the Tanith First race to the strategically vital forge world of Urdesh, besieged by the brutal armies of Anarch Sek. However, there may be more at stake than just a planet. The Imperial forces have made an attempt to divide and conquer their enemy, but with Warmaster Macaroth himself commanding the Urdesh campaign, it is possible that the Archenemy assault has a different purpose - to decapitate the Imperial command structure with a single blow. Has the Warmaster allowed himself to become an unwitting target? And can Gaunt's Ghosts possibly defend him against the assembled killers and war machines of Chaos?"

Horus Heresy:
- 50 books planned, so halfway through the series.
- Promethean Sun will be published as a hardback book (think Aurelian silver edition)
- Vulkan Lives will be released towards the end of the year sortie en Novembre selon Amazon
- The Collected Visions book reprint is not a straight reprint. They've re-organised the background into more...logical blocks, so Isstvaan 3 background is grouped etc. The background has been updated to incorporate changes from the series, and they have added some new stuff covering battles in the HH books and other conflicts. Also, the caption typos have been fixed. And new artwork!
- Membership to the Heresy team is invite only.


Post Heresy: - Once the Heresy series is finished, the team would like to cover events in the scouring, such as the fall of Caliban and Iron Cage.

Solathen a écrit:- Vulkan Lives will be released towards the end of the year sortie en Novembre selon Amazon

50 books planned, so halfway through the series.

Post Heresy: - Once the Heresy series is finished, the team would like to cover events in the scouring, such as the fall of Caliban and Iron Cage. 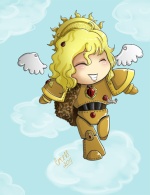 "Potential for an anthology of primarch origin stories.

More on the war on Mars.

John French working on Vengeance - follow up to Crimson Fist. More Sigismund, and more Imperial Fists; and SIGISMUND TAKING THE FIELD IN ANGER AGAINST OTHER MARINES. All glory to the hypnotoad!"

-New Unabridged Audios are being released, with the SMB series getting them. The first will be Helsreach and Fall of Damnos.
-Jim Swallow is working on more Garro audios.
-A new audio series has been confirmed. They will be serialised audio-dramas based around The Night of a Thousand Rebellions at the tail end of the 41st millennium. Apparantely it will be 13 audios long and will feature Doom Eagles and Sisters of Battle at some point.
-A new Ciaphas Cain audio has been confirmed.
-An audio-book of First and Only read by Dan Abnett is a potential release and with other such releases as possibilities as well.
-A 40k music soundtrack may be released featuring music from the previous audio-dramas.

-Books
-Andy Smillie and James Swallow have confirmed a Flesh Tearers trilogy of books. They also hinted that the Flesh Tearers may not want to cure the Black Rage.
-Chris Wraight is working on Master of Dragons atm
- Nick Kyme is writing the second Dwarf novel.
-Nik Vincent is working on a third Gilead novel with elf on elf action. Not sure if that means Gilead is fighting elves or getting some.
-Josh Reynolds confirms the next two Vampire Counts ToL novels are titled Master of Death and Blood Dragon.

Bane of Malekith by Bill King. Final novel in the Tyrion and Teclis trilogy.

Gaunts Ghosts: The Warmaster by Dan Abnett.
There is only War short story anthology
Imperial Fists: Malodrax by Ben Counter. Space Marine Battles.
Legacy of Caliban: Master of Sanctity by Gav Thorpe. Second novel in the Dark Angels trilogy.
Time of Legend: Master of Death by Josh Reynolds. Second novel in the Blood of Nagash trilogy. 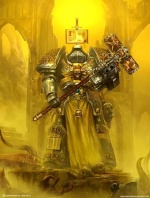